Pelvic inflammatory disease (PID)is an infection of the uterus and fallopian tubes due to chlamydia, gonorrhea or other sexually transmitted infection. Scaring internal or external of the fallopian tube which can be as a result of PID untreated is capable of blocking an egg from traveling down to tube to getting fertilized. 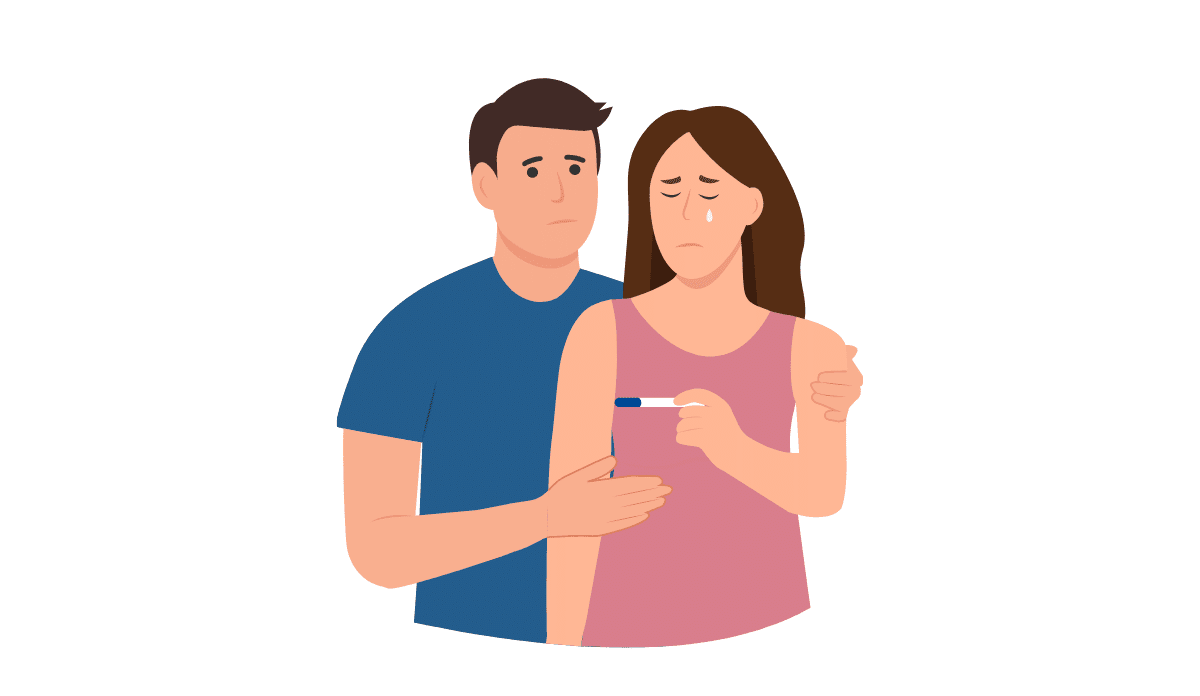 It can also block an embryo from moving to the uterus which could affect your fertility. If you have pelvic inflammatory disease your chances of getting pregnant is very low, cause when you have pelvic inflammatory disease, Bacterial can easily block the fallopian tube and cause inflammation of the fallopian tube which could take a while after treatment. Women develop PID when certain bacteria, such as Chlamydia trachomatis and Neisseria gonorrhoeae move upward from a woman’s vagina or cervix into her reproductive organs. PID can lead to infertility and permanent damage of a woman’s reproductive organs if not well treated as soon as possible.

Symptoms of pelvic inflammatory disease include:

Risk factors of having PID including;

Prevention of pelvic inflammatory disease include:

Polycystic ovary syndrome (Pcos) is the hormonal imbalance interupt with the growth and release of eggs from the ovaries (ovulation). Which means If you don’t ovulate, you can’t get pregnant. High levels of androgens interupt with the development of your eggs and the regular release of your eggs. The process we know as ovulation. If an healthy egg isn’t released, its not possible to be fertilized by sperm, which means that pregnancy can’t occur.

Having PCOS doesn’t mean you can’t get pregnant, all you need is to maintain a moderate weight, balance your blood sugar levels, and treat  PCOS symptoms with healthy lifestyle behavioural  changes and medications. In some cases, fertility medications alone can help you get pregnant and If that doesn’t work, you may need IVF treatment.

Usually, Weight loss improves the insulin resistance associated with PCOS, and for some women may improve the hormone imbalance and increase fertility so that’s why it’s advisable to maintain a healthy weight while on you Pcos medications.

Symptoms of PCOS include;

Causes of Pcos include;

Prevention of PCOS include;

Symptoms of POF include;

Causes of pelvic ovarianfailure include;

How to prevent POF include;

Fallopian tube blockage; fallopian tubes are reproductive organs that connect the ovaries and the uterus, An egg fertilized by the sperm moves through the tube to the uterus for implantation.

If the fallopian tube is blocked, the passage for sperm to get to the eggs, as well as the path

back to the uterus for the fertilized egg is blocked which could cause infertility. Common reasons for blocked FT are scar tissue, pelvic adhesions and other various infections.

Other causes of infertility in woman include;

Endometriosis, inflammation of the pelvic structures, altered immune system functioning, changes in the hormonal environment of the eggs which could affect pregnancy.

Extreme prolactin :high  levels of prolactin interfere with the normal production of other hormones, such as estrogen and progesterone. Which can leads to a change or stop ovulation (the release of an egg from the ovary). It can also lead to irregular or missed periods. 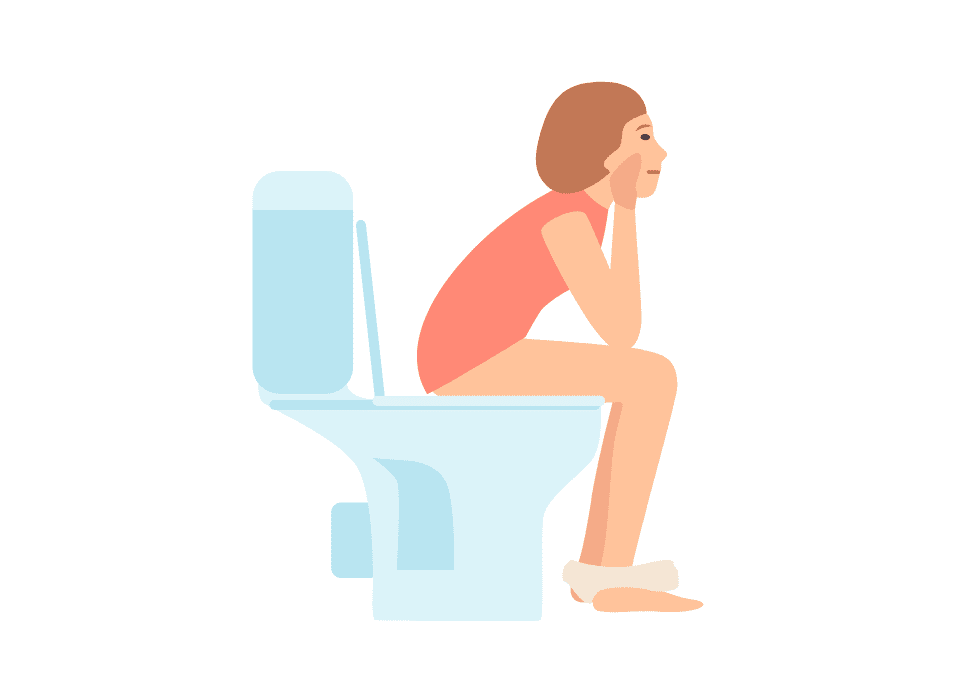 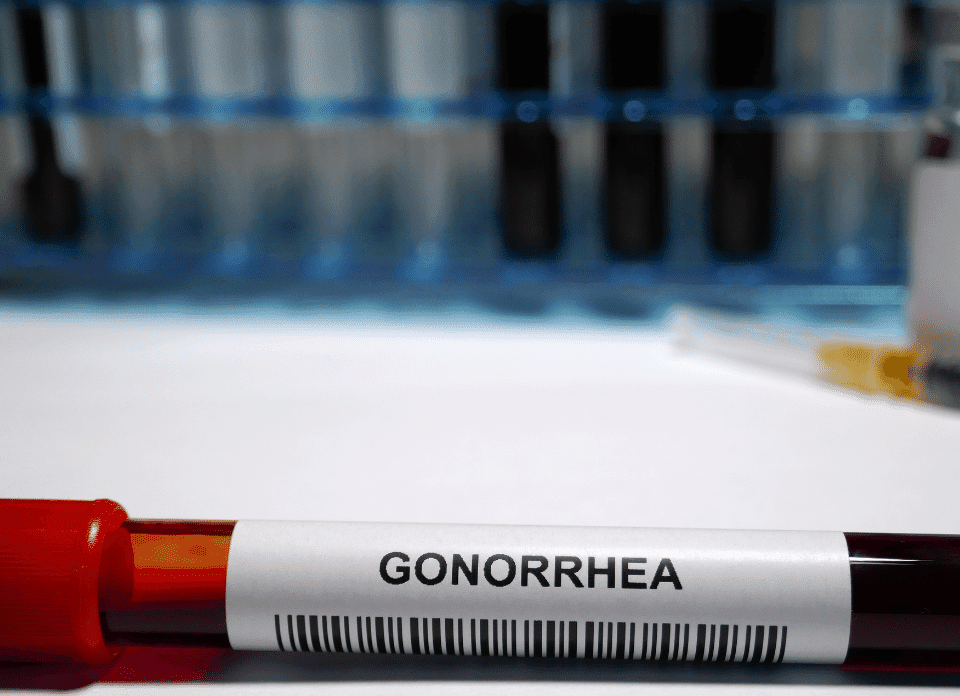 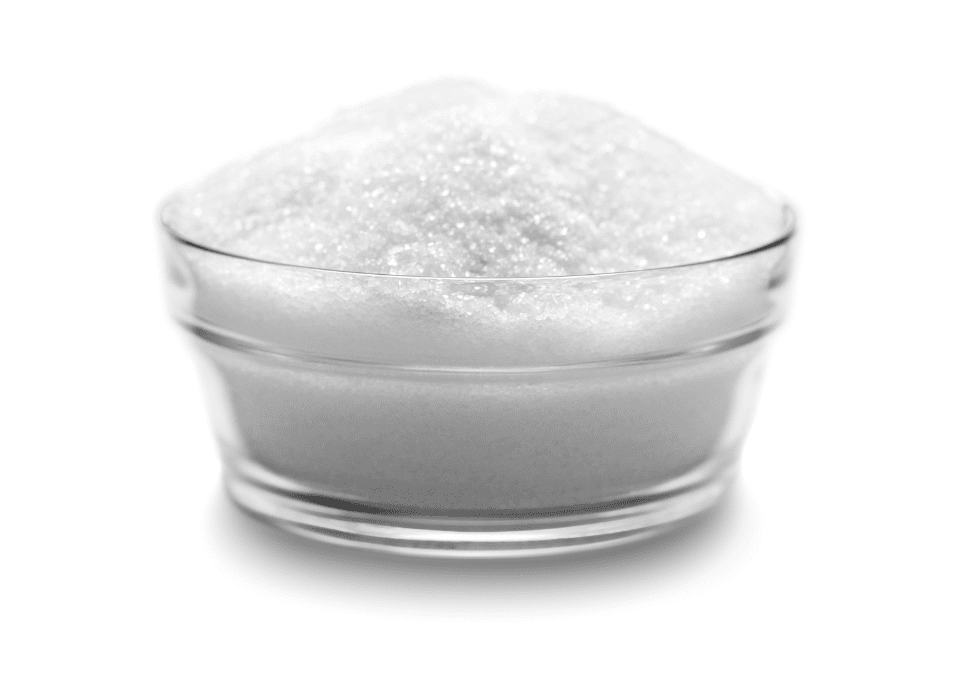 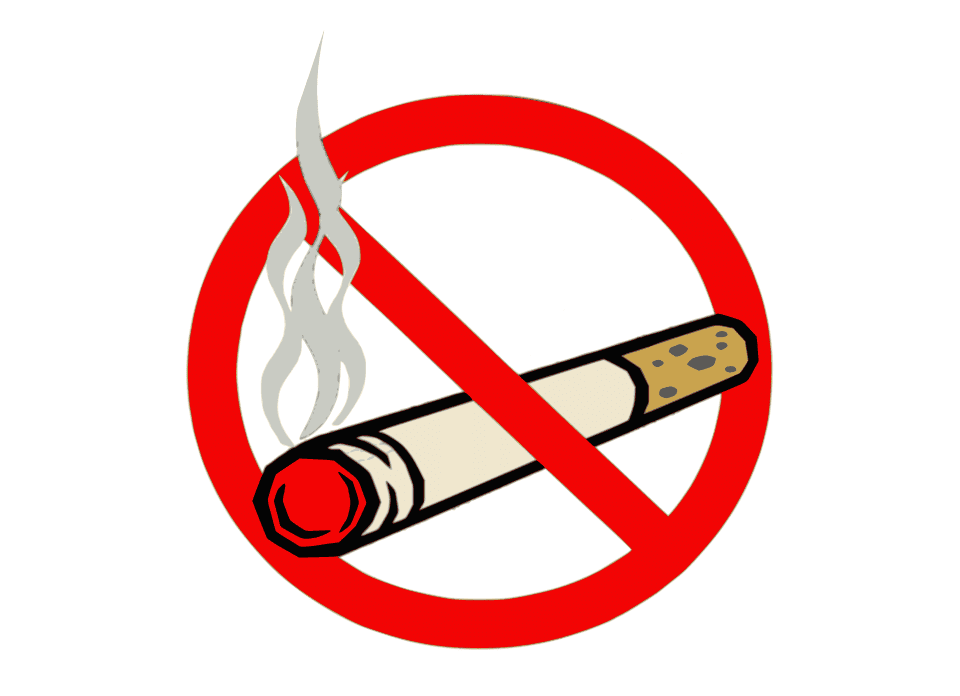 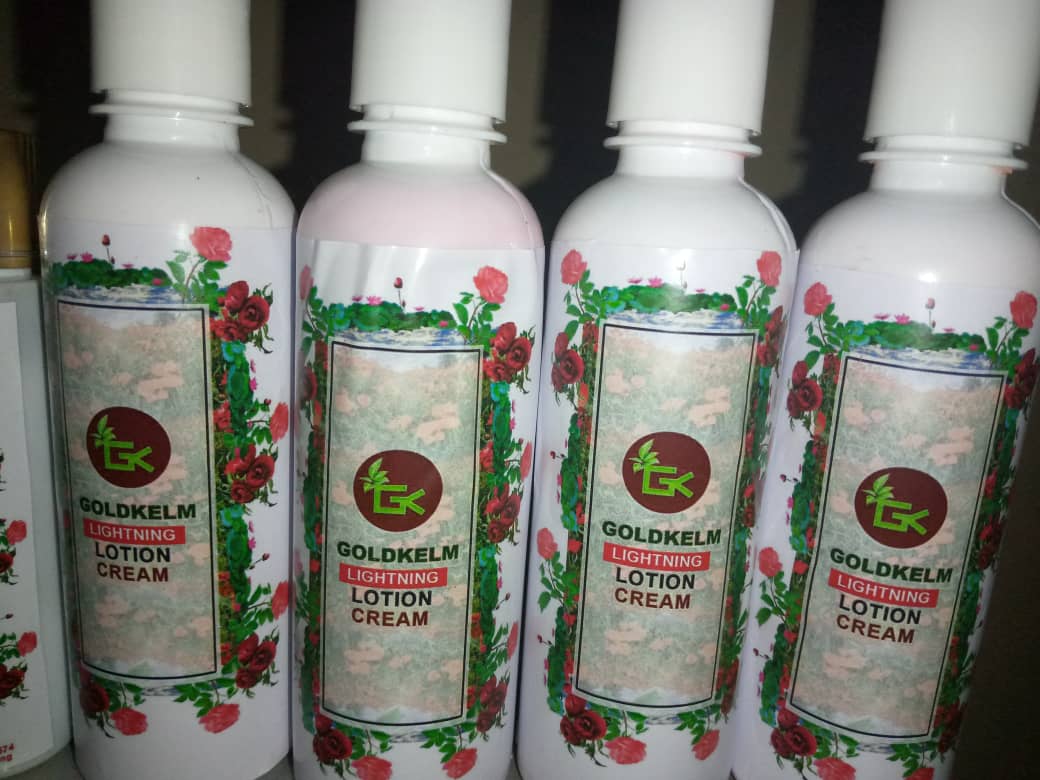 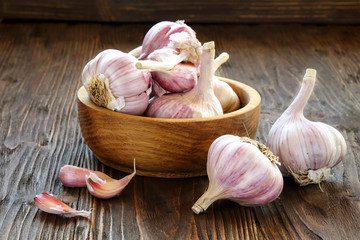